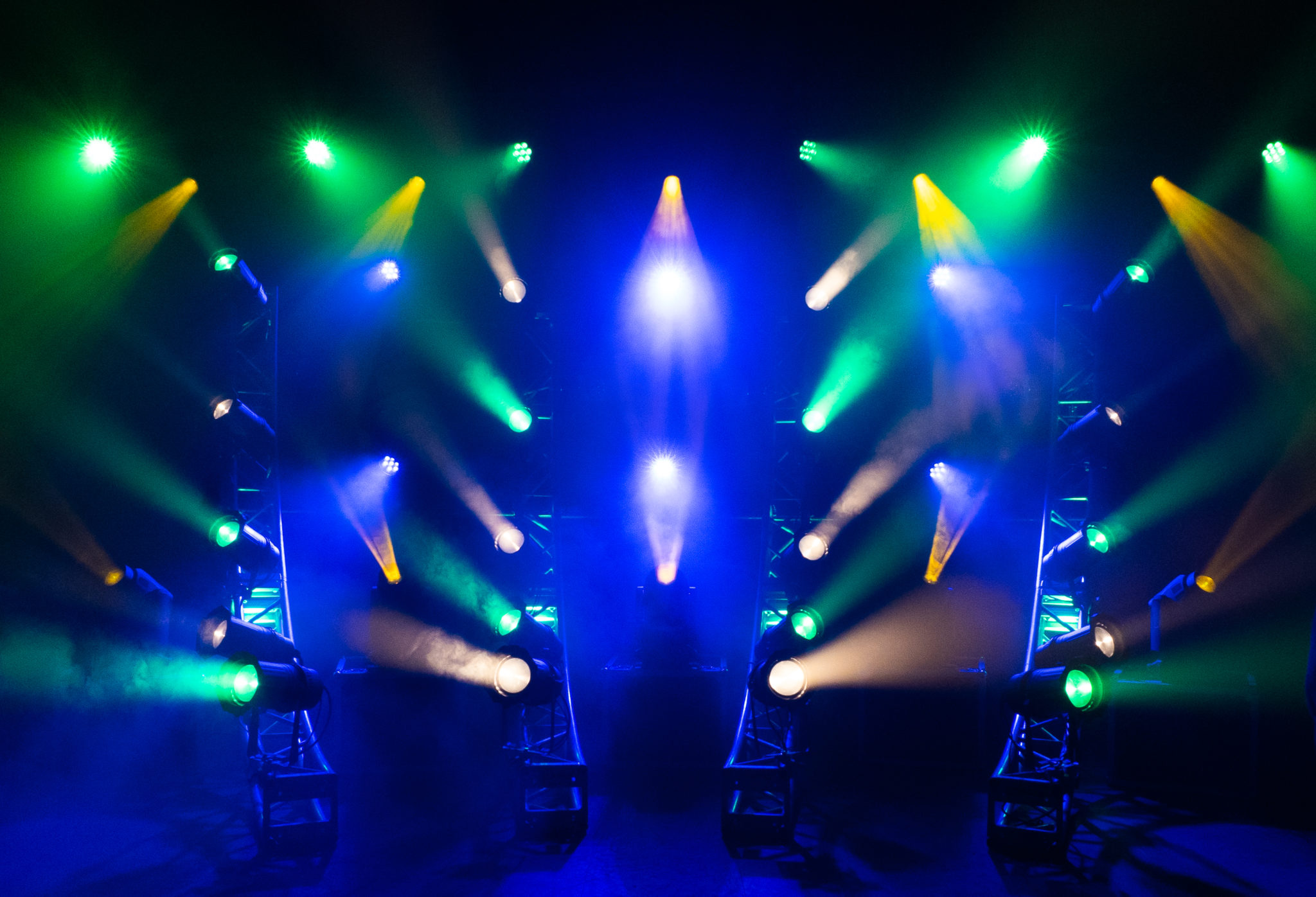 Luna Lux is a premiere production, lighting, AV design, and equipment rental company. The company was founded in the spring of 2012 by Phillip W. Powers and Theodore J. Gordon. We were created with the objective to create stunning and fitting designs for any size experience, event, or venue.

Our mission is to help create entertaining and meaningful experiences for our communities.

We cannot be successful in our mission without an unwavering commitment to Diversity, Equity, Inclusion, and Accessibility. As part of the entertainment and storytelling industry we are committed to telling everyone’s stories and helping uplift people from all backgrounds. Luna Lux is committed to improving ourselves as well as our industry.

Our design studio and central warehouse is located in Dallas, TX and we have representation in both Los Angeles and New York City, allowing us to serve North America from coast to coast. We have a large and talented roster of professional designers, operators, and technicians from a wide range of fields, including lighting, audio, scenic, and projection design. Our close relationships with local theater design and technical programs, and unique internship program, ensure that we are always growing our roster with the most energetic and well trained designers, programmers, and technicians. We ensure that every designer and technician on our roster fully embodies our company values of excellence and professionalism, which shines through in their skill level and work performance.

Theodore has been a significant contributor and founding member to Luna Lux LLC and Hardkour Performance LLC, assisting in the preparation of financial plans and acquisition of initial funding. With a background in entrepreneurship and finance spanning over the past decade, he has had the opportunity to assist the California State University Fullerton Incubator in the development and formulation of business models for companies in the entertainment, fitness, and fashion industries.

Since graduating from UCLA’s School of Theater, Film, and Television in 2015 with a B.A in Theater and a specialization in Design & Production and a focus in Lighting, Alif has worked in many areas of the entertainment industry. He has been a freelance technician for corporate events, theatrical and film productions, and long term installations for the past 11 years. Notable projects include Snapchat’s Twilight Concert Series at the Santa Monica Pier, Beijing Olympic Sendoff with Ryan Seacrest, Rio Records at the LA River, Instagram@VidCon, Five Echoes: Chanel no 5, Audible Special Events, Live Oak Music Festival Main Stage, and Whale Rock Music Festival Main Stage.

Colin graduated from UCLA’s School of Theater, Film, and Television with a B.A in Theater and a specialization in Design and Production. For the past 10 years he has worked in many areas of the entertainment industry which include technician for corporate events, theatrical, dance, concert, and film productions, as well as long term and permanent installations. Colin has also worked with IATSE Local 33 in Los Angeles in association with the Los Angeles Philharmonic to present a diverse range of concert presentations.

Katie has worked several artistic and managerial roles in entertainment since 2011. Her roles have spanned a wide gamut from Charge Artist to Stage Manager to Crowd Coordinator. Regardless of her title, Katie maintained a focus on organization and detail. For any project she was involved in this focus has lead to a continually expanding list of responsibilities. Some of the notable organizations she has worked with include Delusion, Snapchat, Great Minds Creative Productions, UCLA, and USC.